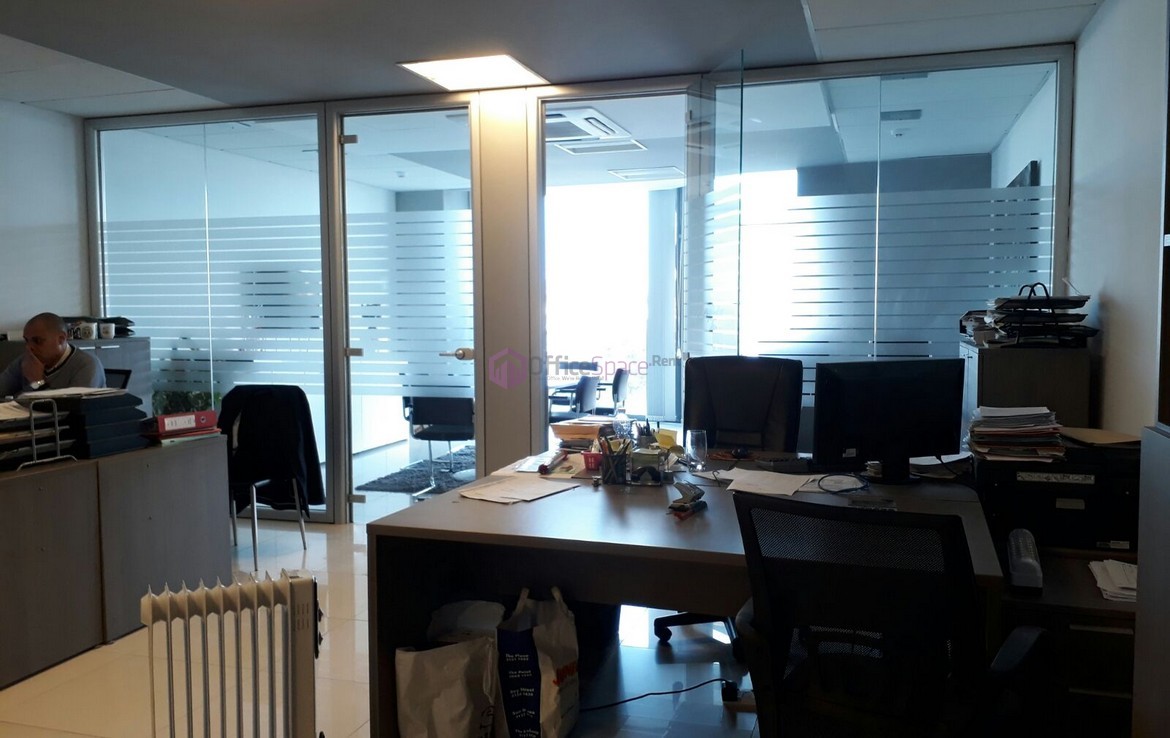 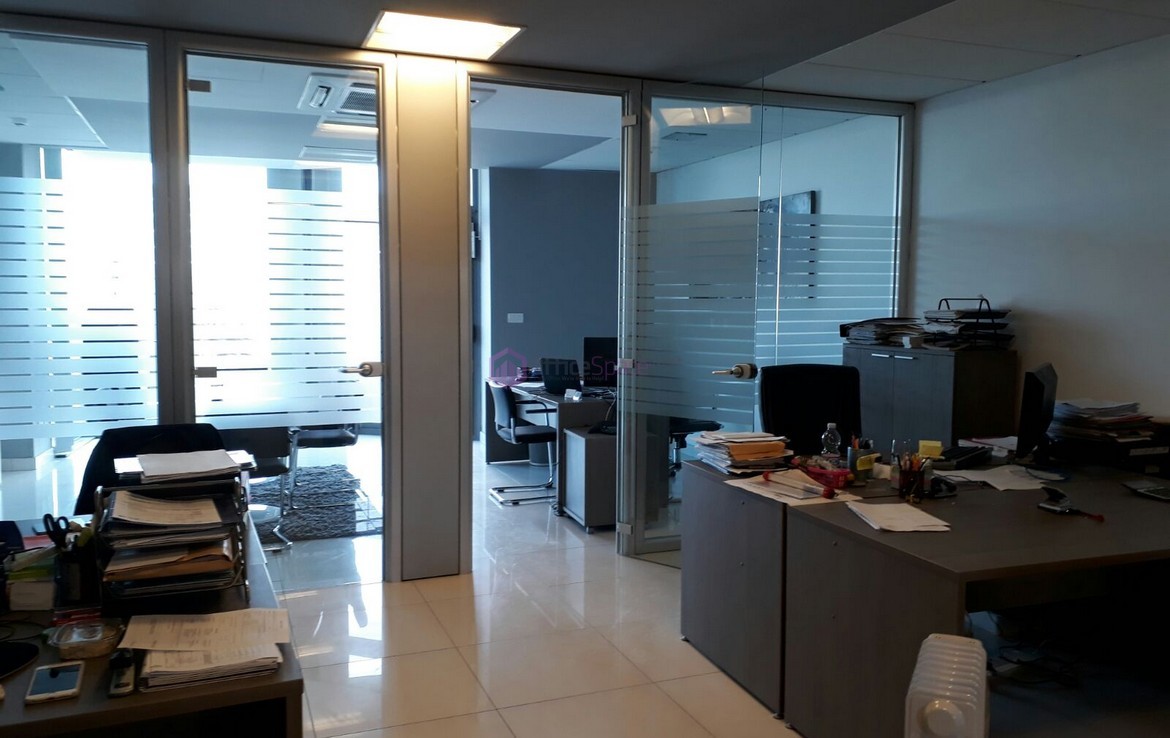 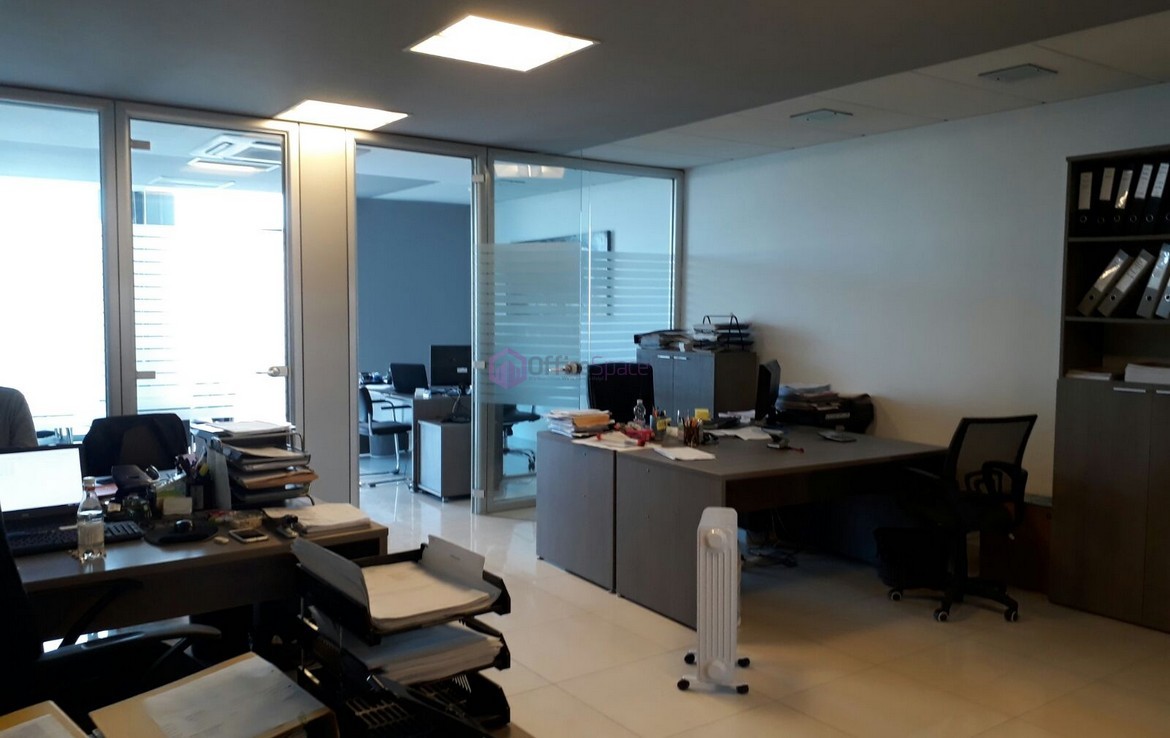 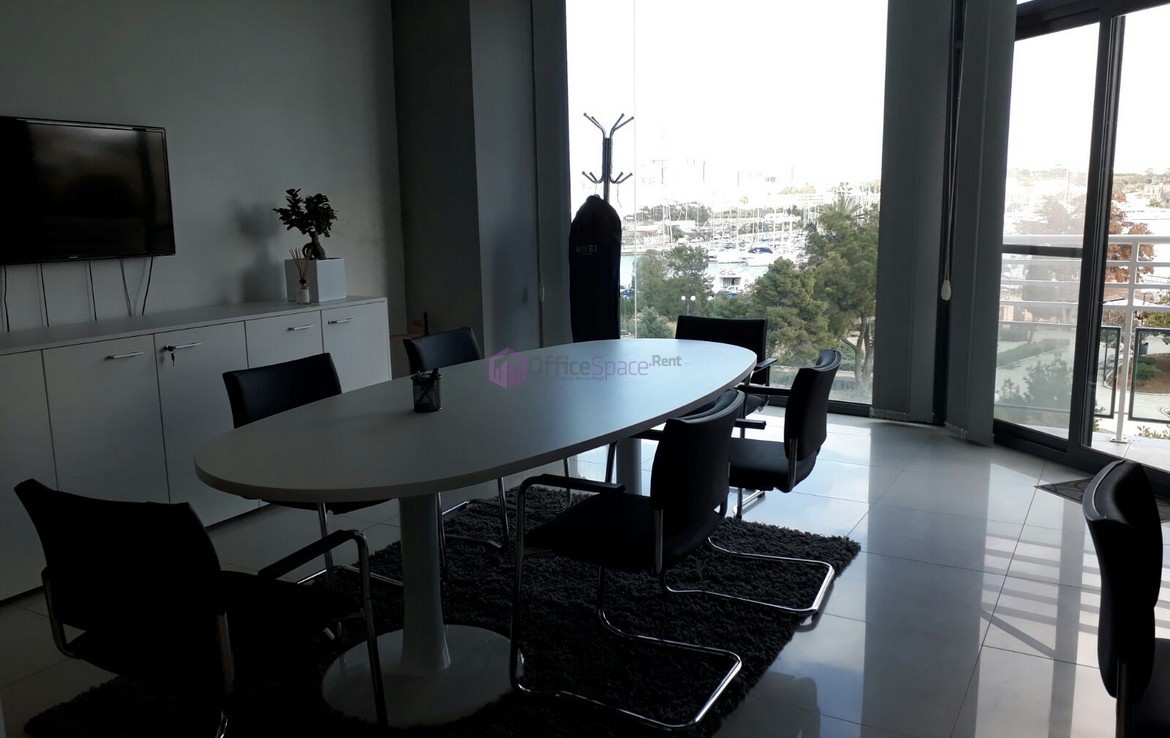 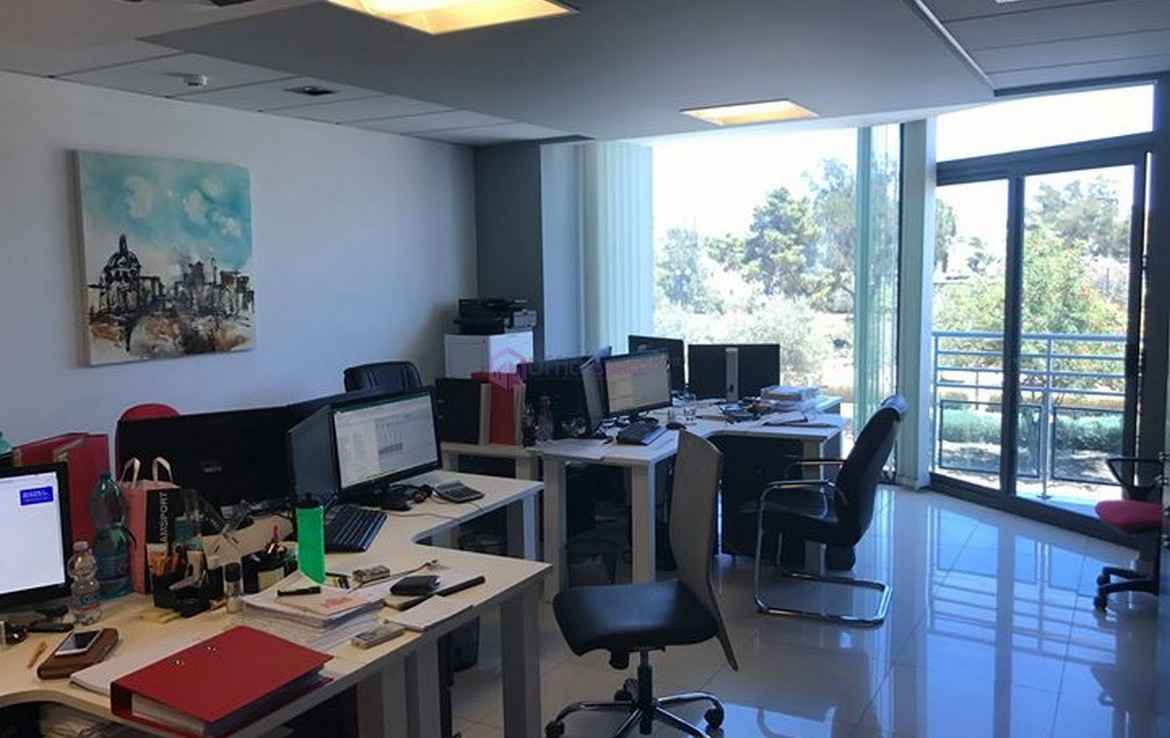 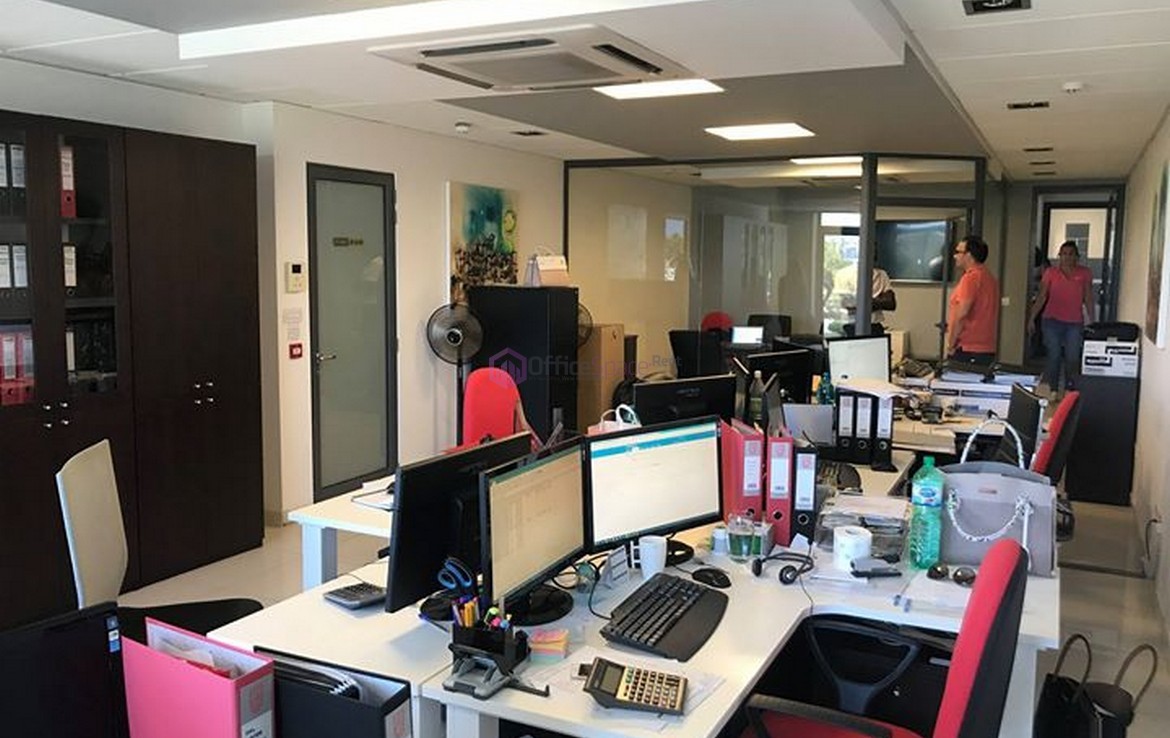 Seafront Offices Ta Xbiex. Office block which is highly-finished. This office consists of around 80 SQM. Forming part of a modern commercial premises. Furthermore it is located in one of Malta’s most sought-after areas – Ta’Xbiex. Just minutes away from Sliema & Gzira seafront garden and promenade. Quite modern, bright, and airy commercial space. The layout comprises a spacious and naturally lit open-plan layout. Offices are also equipped with floor to ceiling windows overlooking the main street of Ta’Xbiex. Also complimenting this space is a server/storage room, fully-equipped kitchenette, bathroom and also a front balcony. Included also are CCTV and smoke alarms. 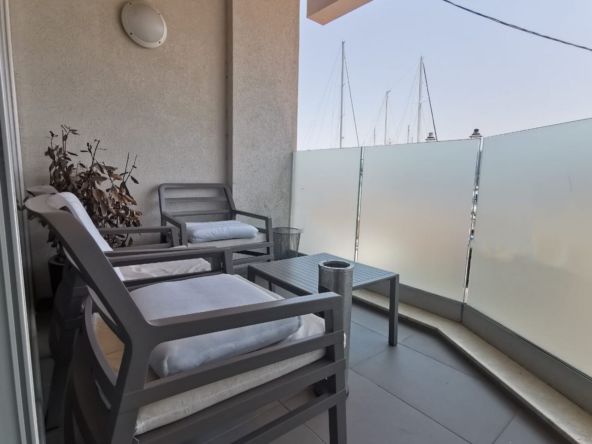 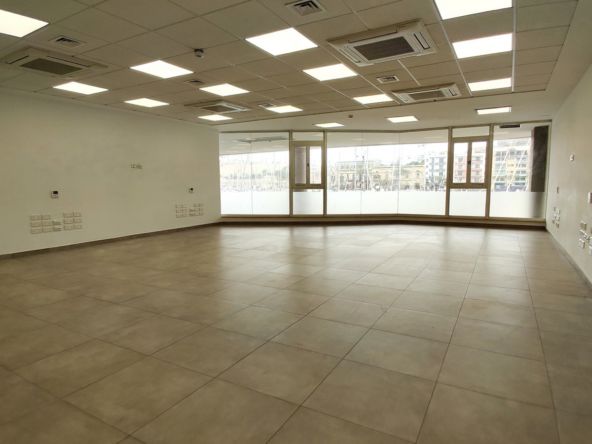 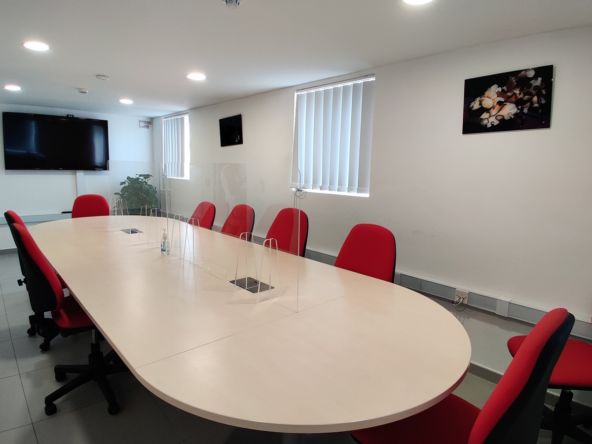 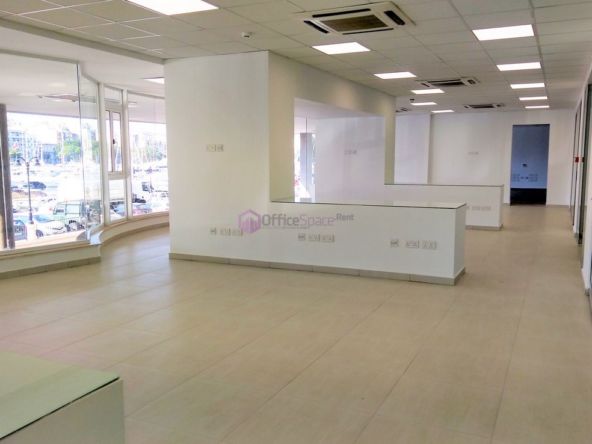