Office Space in Rabat Malta. The commercial premises measures 90ft long and 11ft wide. It is located in the centre of Rabat Malta.

Rabat  is a town in the Northern Region of Malta, with a population of 11,497 as of March 2014. The name of the town is derived from the Arabic word for ‘suburb’ since it was the suburb of the old capital Mdina. Half of the present-day village core also formed part of the Roman city of Melite, before the latter was resized during the Fatimid occupation. The town has a significant number of tourists visiting daily. One can find many diners, cafeterias as well as public transport all within 5-10minutes walking distance. 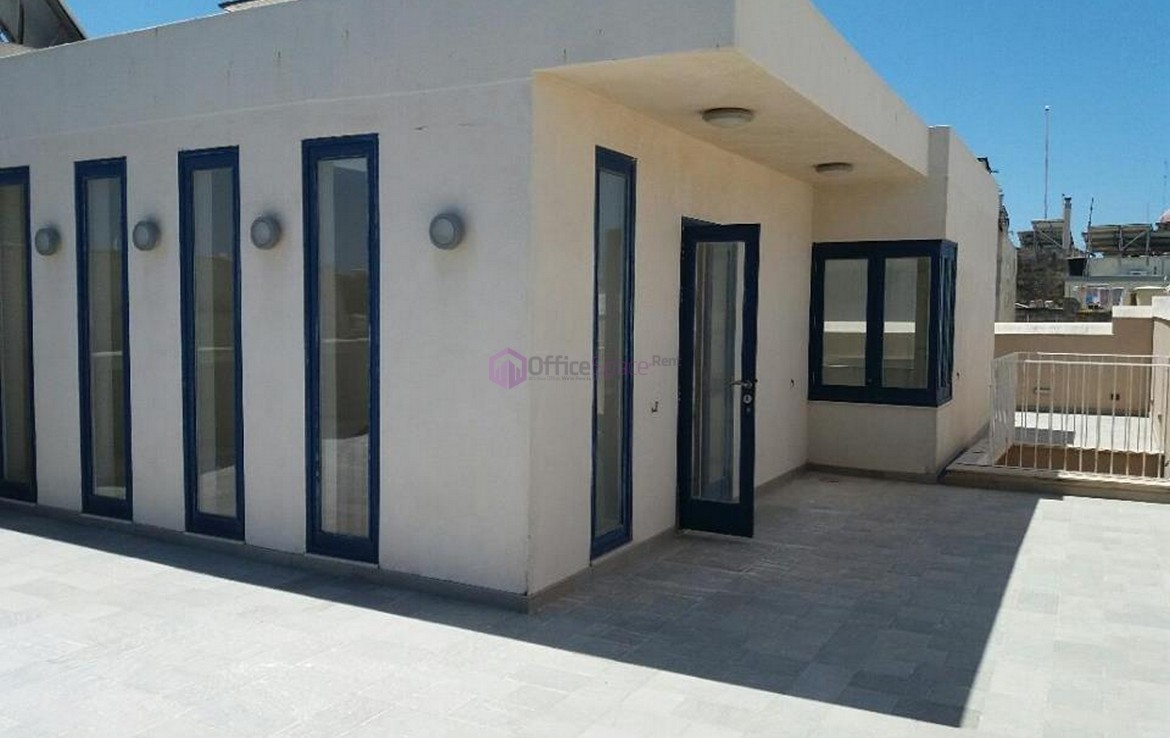 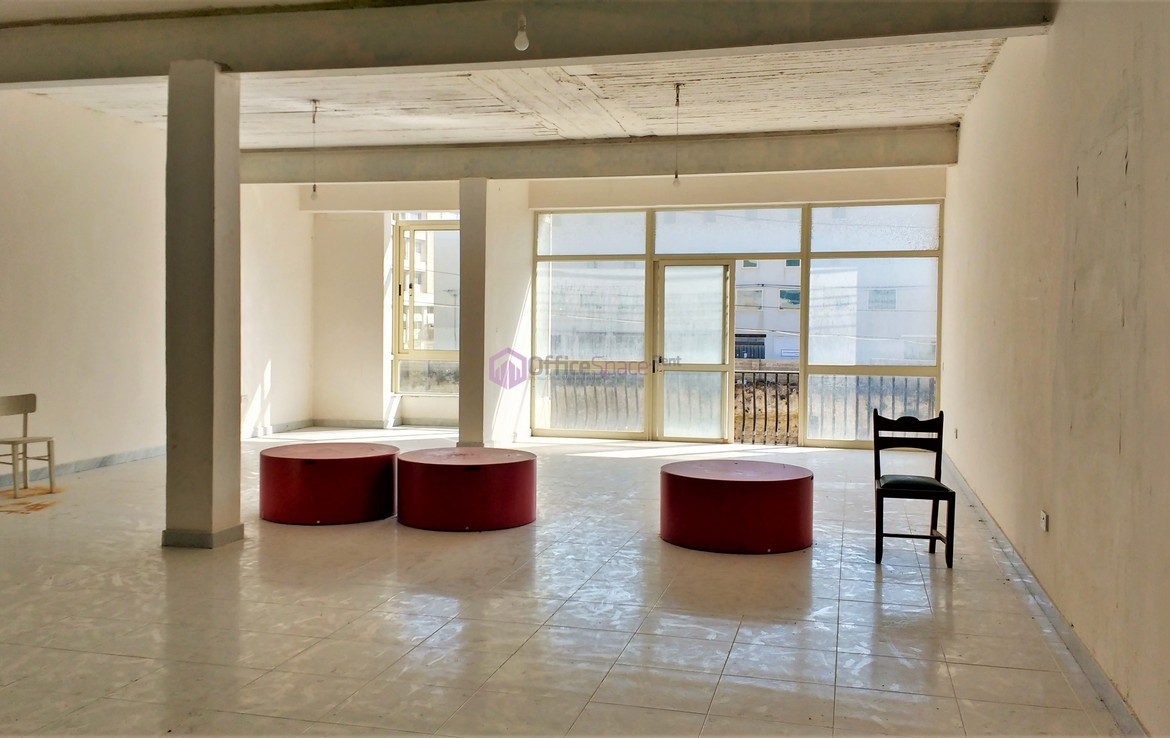 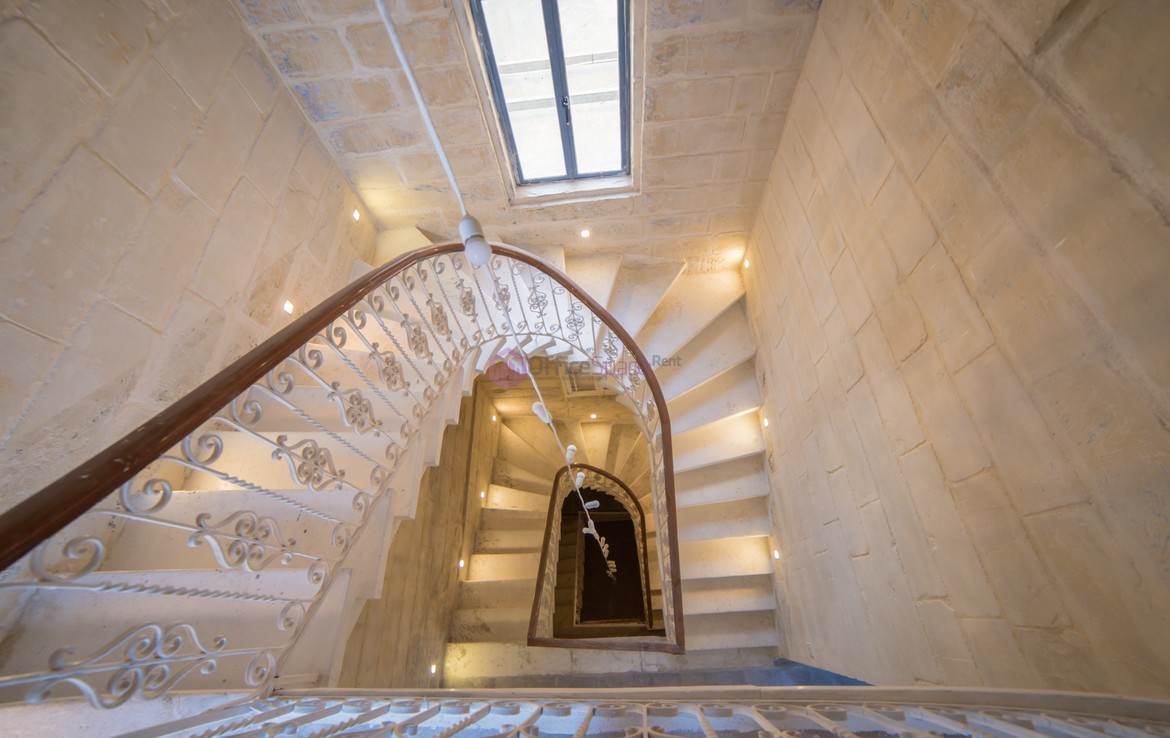 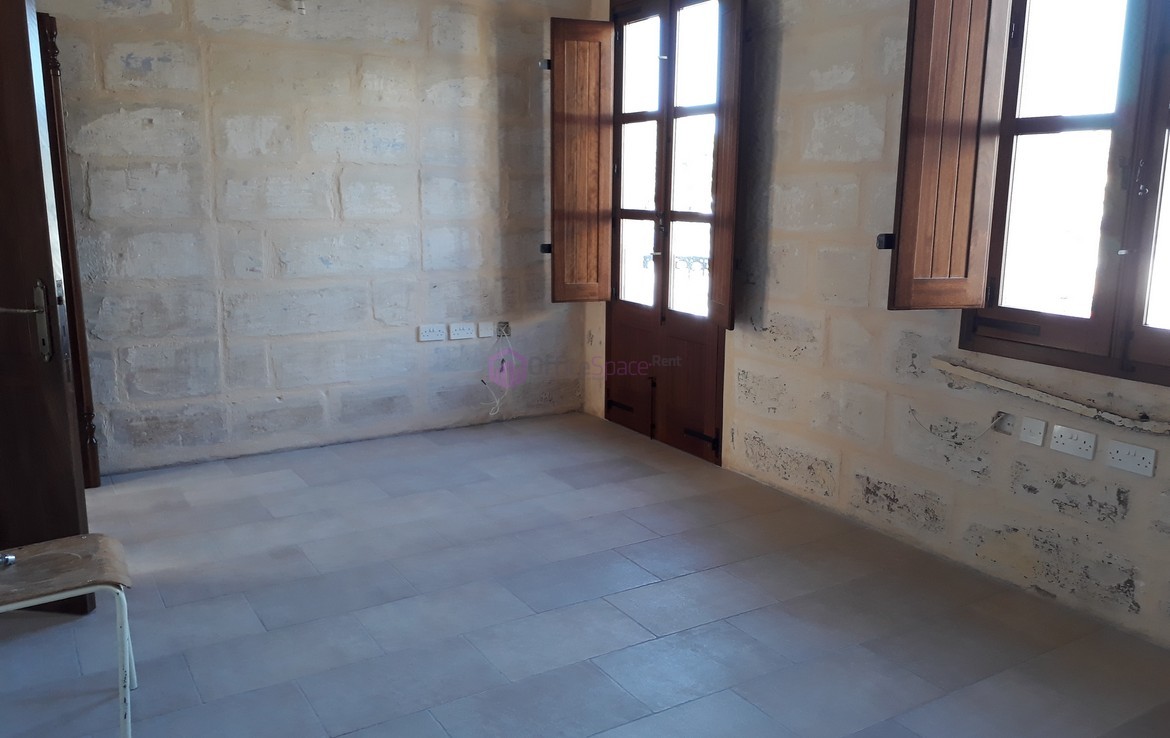